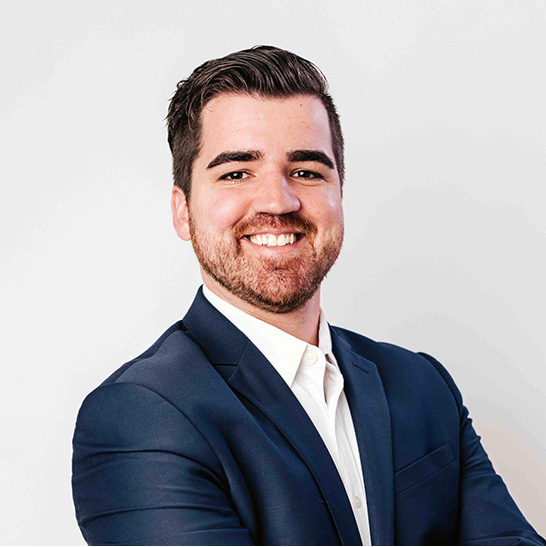 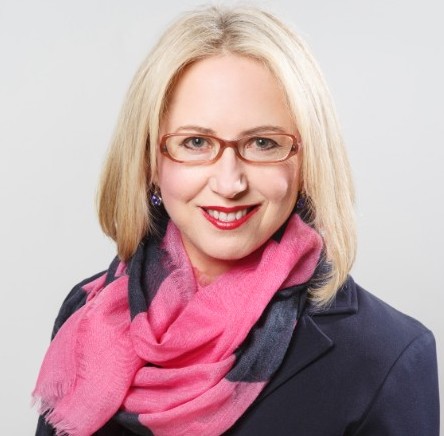 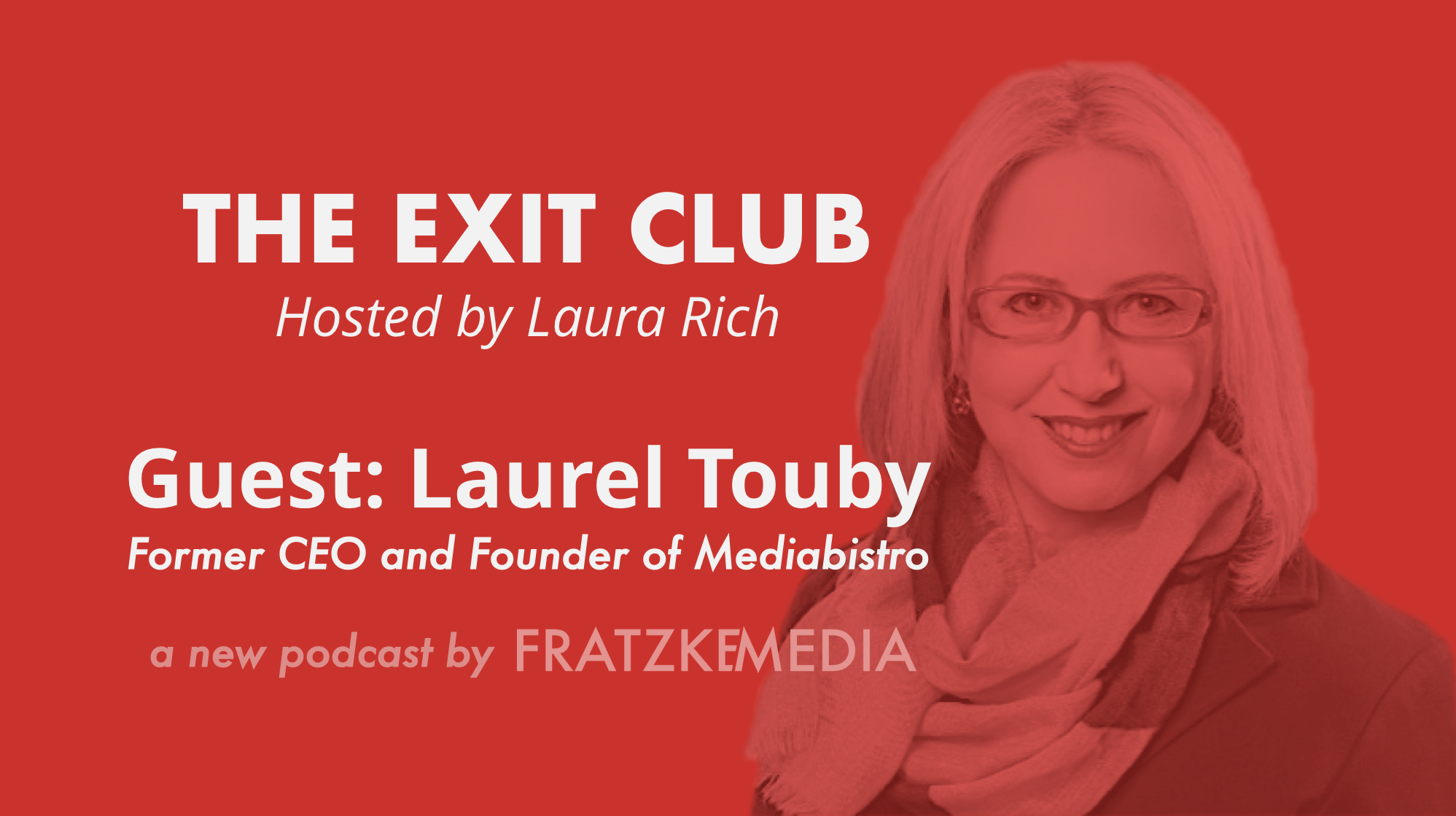 The first guest on THE EXIT CLUB podcast is Laurel Touby, the former CEO and founder of Mediabistro, a media industry resource based in New York City. Laurel first launched in 1994 as a set of networking parties, but she grew that list of attendees into a customer database on which to build a company. Mediabistro served as a hub of networking, education and gossip for the media industry, through its sale to Jupitermedia (now WebMediaBrands) in 2007. Laurel personally pocketed $13 million of the $23 million deal size, and stayed on with the acquiring company for a few years of an earn-out period.

In our conversation, she talked about challenges post-exit around friends and colleagues who came looking for payouts, the way the media covered her sale, and finding her way into her next chapter. But she also talked about the “bliss” she felt for a full two years following the deal, and the wise strategy she and her husband, journalist Jon Fine, took to creating an investment and spending plan for their financial windfall.

Laurel is currently managing partner of Supernode Ventures and Head of The LoftSpace SFO.

Get the latest product and management insights.

5 Questions to Improve Your Communications Strategies

Learn five questions you can use to kick start, and improve, your internal communications plans.

Learn how to leverage the Content Capital strategic framework to yield a positive ROI for your brand. Includes Content, SEO, Social, Email, and Paid Media.

Why is Panera Bread Getting into Subscriptions?

Imagine you could get unlimited coffee for $10.99 a month. Doesn't that sound too good to be true? Well that’s exactly what you get with Panera Bread’s Unlimited Sip Club.