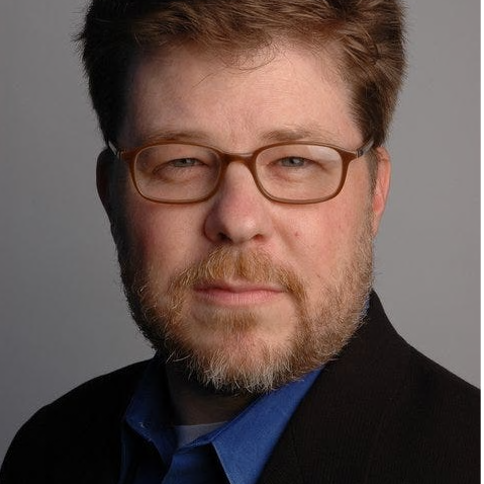 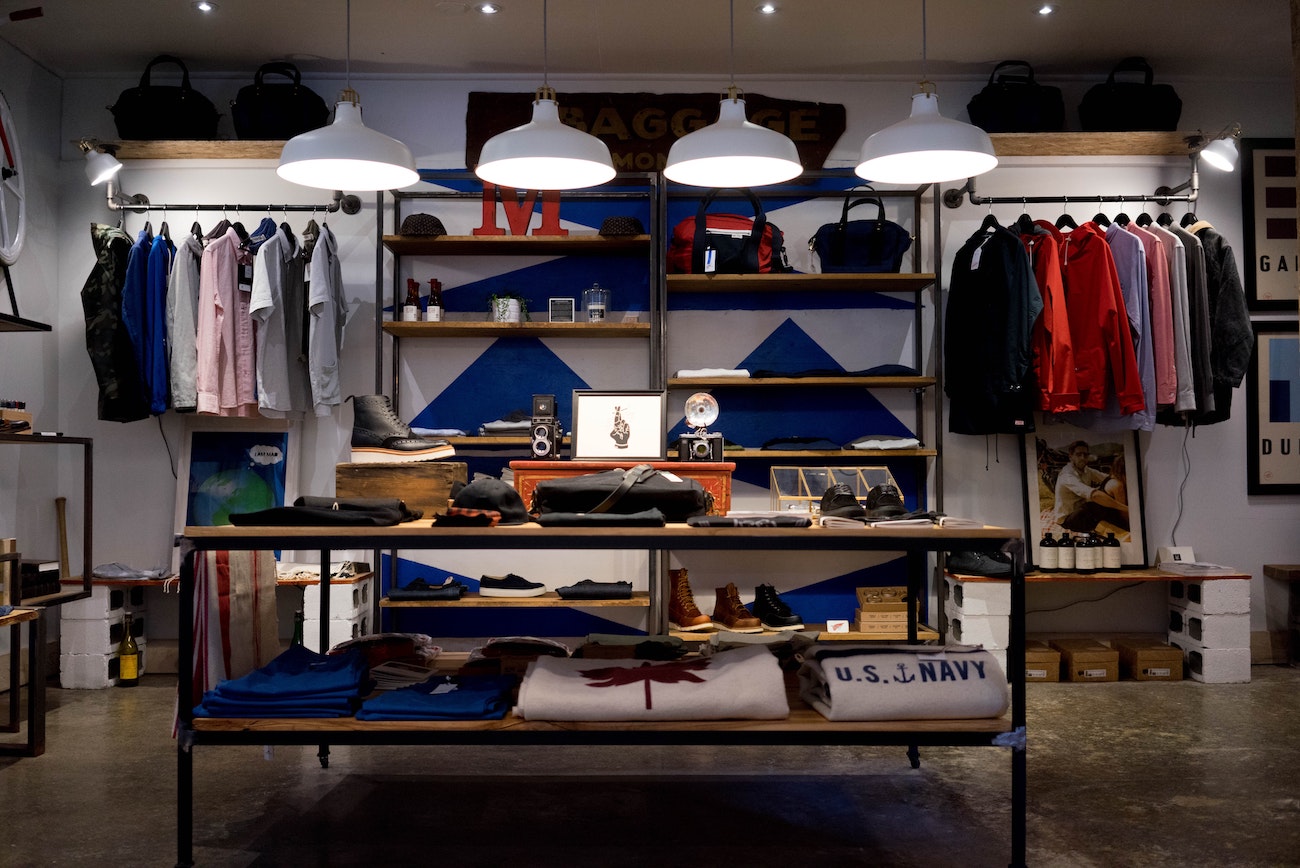 Google is showcasing and rewarding local product inventory data as part of its larger competitive strategy with Amazon.

More than ten years ago multiple startups tried to solve the problem of bringing in-store inventory online. Though there was some success with big box retailers, most of those startups eventually sold, pivoted or folded. The market wasn’t ready.

However the dream has continued with newer startups such as Pointy, LastMileRetail and Near.st. Specifically focused on capturing and distributing small business (SMB) inventory data, Pointy was bought by Google in January 2020. That acquisition is part of a larger strategy to compete with Amazon by offering a more holistic mix of online and offline inventory in product search results.

To encourage retailers to put their inventory online, Google is showcasing products more prominently and rewarding real-time inventory data with better visibility in Local Packs. (It has also strongly implied that real-time inventory is a local ranking signal.)  In-store inventory also gets prominently called out in Google Shopping carousels with badges: “pick up today,” “curbside pickup” and “in stock.”

Part of the emphasis Google is placing on products and real-time inventory in particular is about clawing back market share from Amazon. As you undoubtedly know, numerous surveys report a majority of consumers start their product searches on Amazon. While the survey numbers vary, they all agree Amazon is number one and Google is number two.

Amazon’s dominance in product search has also allowed it to grow advertising revenue to $31 billion last year. Some of that money would have gone to Google if the positions were reversed.

Retail is the vertical with the largest online ad spend, projected to reach $66 billion in 2023 according to data compiled by Statista. And retailer ad spending is a critical source of continued revenue growth for Google.

Confirming this, Google chief business officer Philipp Schindler told Wall Street analysts earlier this year, “Retail was again, by far, the largest contributor” to ad-revenue growth in Q4 2021. Google’s CEO Sundar Pichai also implied in a recent conference appearance that Google might be interested in buying Pinterest, which would further advance the company’s commerce efforts. (Regulators would likely try and block such an acquisition.)

Where Does Google Get Inventory?

Google gets in-store product inventory in several ways. From large retailers it comes through feeds into its Merchant Center. Most national retailers’ inventory management software now supports local inventory feeds. But it has been considerably more challenging to get product inventory data from SMBs.

Pointy offers Google a partial solution for SMBs; however, customer acquisition is difficult and resource intensive. So the company also works with third parties such as Shopify, WooCommerce, GoDaddy and Square, which together aggregate millions of small merchants. Some of this SMB product data is e-commerce and some of it is local inventory.

Beyond data feeds, Google is crawling merchant websites and mining consumer reviews, calling out products in “justifications” that appear in Local Pack listings. Increasingly Google can also understand and extract data from images (i.e., pictures of products uploaded by the merchant or customers).

To incentivize merchants, as discussed, Google says that local product inventory data – “add in-store products” – will help improve local search rankings. This makes sense; Google is trying to deliver relevant results to users. If a searcher is asking for “[product] near me,” local inventory is a much better response than e-commerce, though Google will show both.

Data is emerging that validates the ranking boost for local inventory. For example, one customer of Near.st showed a 100% increase in Google search and Maps views after adding local inventory. The company informally told me that it’s fairly routine to see a significant visibility bump like this when local product inventory goes live.

Local inventory results are entirely consistent with what consumers want. The vast majority of purchases remain offline – though digital often drives them. While e-commerce exploded during COVID, it has slowed considerably since people began going back into stores.

People have always used the internet to do product research before buying (e.g., reviews, pricing information) but almost every purchase journey now starts online. Yet stores remain critical to the consumer experience – especially for Gen Z shoppers. Buy online, pick-up in store is a kind of metaphor for the hybridized nature of commerce right now.

Once a novelty, real-time local inventory is becoming more strategic and even critical for retailers. It maximizes online discovery, captures sales that might otherwise go to Amazon, and drives foot traffic, even if only to pick up a purchase made online.

Many major retailer sites feature local inventory information. But in terms of large consumer destinations and portals, Google is really where the action is. Bing has local inventory ads and there’s some local inventory data in social commerce today. But it will expand to more places over time.

We may eventually see local product inventory available through TikTok, Apple Maps, Yelp, Snap, Nextdoor and others. (Facebook has signaled it’s pulling back on social commerce.). It’s basically a data problem; once that’s solved we should see syndication of local inventory across social sites, shopping apps and the internet.

Those merchants that aren’t offering local inventory are missing out on opportunities for increased visibility and traffic on Google. But more importantly, they’re missing out on potential sales from that traffic.

‍About the Author: Greg Sterling has been covering local marketing for more than 20 years. He’s the co-founder of Near Media. Follow him on Twitter or connect on LinkedIn.

As we head into 2023, how can internal communications leaders prepare to meet evolving business and employee needs? Plan for these 6 predictions.

One of the most powerful tools at your disposal is a documented annual strategy. Here's an easy 6 step strategy framework for your brand.